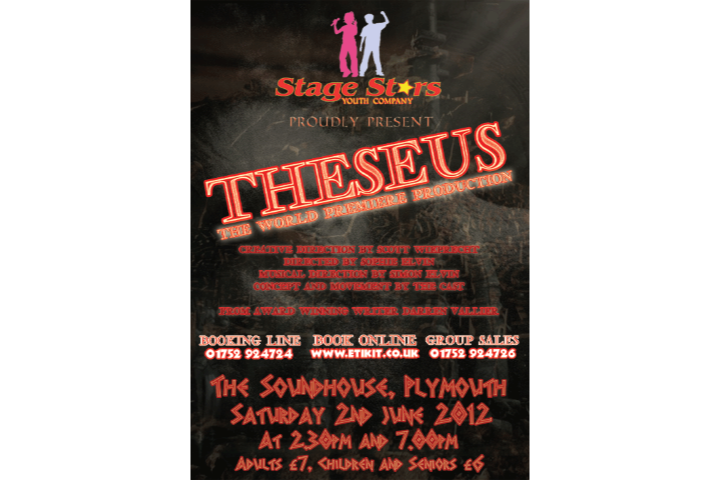 Once upon a time, a long time ago, there lived a king named Minos. King Minos lived on a lovely island called Crete. King Minos had a powerful navy, a beautiful daughter, and a really big palace. Still, now and then, King Minos grew bored.

Whenever King Minos was bored, he took his navy and attacked Athens, a town on the other side of the sea. In desperation, the king of Athens offered King Minos a deal. If Minos would leave Athens alone, Athens would send seven Athenian boys and seven Athenian girls to Crete every nine years to be eaten by the Minotaur.

The Minotaur was a horrible monster that lived in the center of a huge maze on the island of Crete. King Minos loved that old monster. He did like to give his monster a treat now and then. He knew his people would prefer he fed his monster Athenian children rather than ... well, after thinking it over, King Minos took the deal.

Theseus tells the story of what happened after this ill thought out deal...